1After fermentation the brew, or “green beer”, will contain a high degree of solids and suspended material such as; wort (malted barley residue), yeast cells, fats and proteins. This typically forms sediment at the bottom of the fermentation vessel and is sometimes referred to as lees. In its present state the beer will appear hazy and will deteriorate if left untreated. In order to produce clear, visually appealing beer with a certain shelf-life once packaged, the brew will require clarification and stabilization.

The first stage of this process will be to separate the solid lees from the liquid brew. There are various techniques available to do this, including centrifugation, physical stabilization by adding agents such as PVPP and isinglass, cross-flow filtration or powder filtration using diatomaceous earth (DE) or keiselguhr. All of these processes are not absolute and some solid particles will still persist in the beer requiring filtration.

The trap filter system is designed to capture any solid particulate which has been left behind by the initial separation stage following fermentation. The objective of this filtration stage is to provide a consistent level of particulate filtration so that a certain quality of bright beer is delivered to intermediate storage. A consistent quality of beer provided at this stage in the process will help ensure maximum efficiency of the downstream operations used for microbial stabilization. 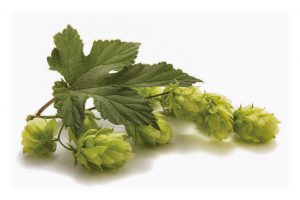